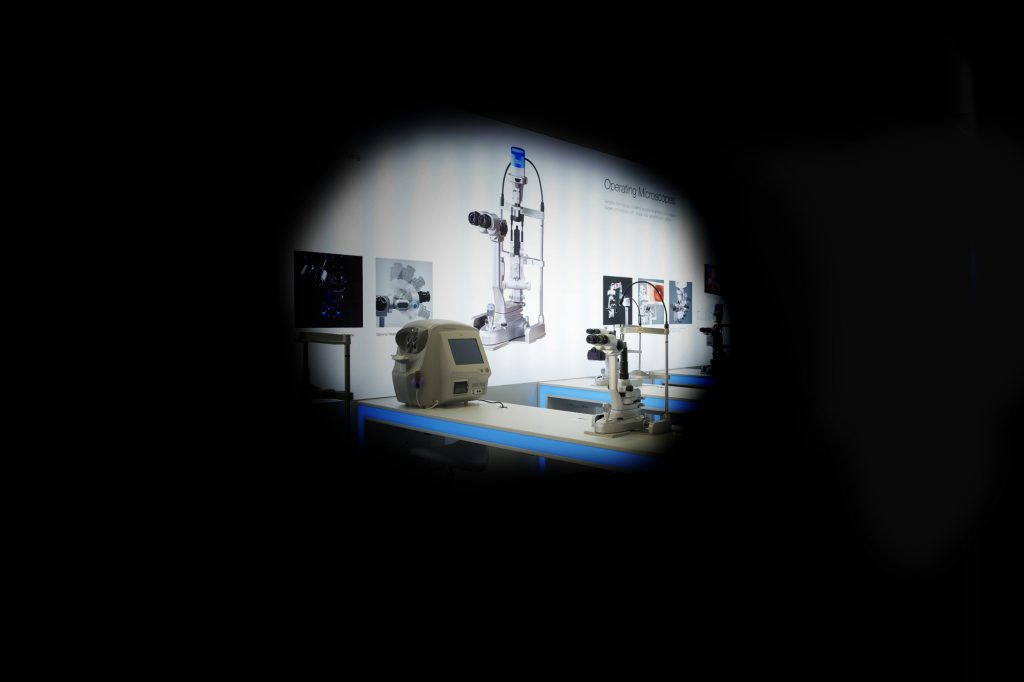 One of The Most Common Genetic Retinal Diseases, Retinitis Pigmentosa

Retinitis Pigmentosa is a genetic eye disease affecting the retina, causing loss in night vision and peripheral vision. It develops symmetrically in both eyes and the person affected by it may develop tunnel vision. In our previous posts, we have talked about retinal eye diseases caused by different imbalances of protein, glucose or lipid levels which may deposit on the retina and cause common eye diseases. Retinitis pigmentosa is a genetic disease, caused by a mutation in the rhodopsin gene and the symptoms can be divided into direct and indirect. In this article, we will look at the non-syndromic RP, which means it happens alone and not in conjunction with other complex disorders.

Initially, the symptoms experienced are difficulty seeing at night and in low light, together with loss in the mid-peripheral visual field. This happens because the eye disease affects the rods, which are in the periphery of the retina; these photoreceptors are responsible for black and white and low-light vision. Gradually the cones, which are the colour photoreceptors, will start to degenerate and to compromise colour vision and visual acuity also in the central part of the visual field.

There are a series of indirect symptoms, such as photophobia and photopsia that people with RP may experience. Photophobia can be perceived as a discomfort or extreme sensitivity to light, which is seen as intense glare. Whereas photopsia happens when flashes of light, either blinking lights or flashes of lights are seen in the visual field.

In the diagnosis of retinitis pigmentosa it is extremely important to document the damage of the photoreceptors and their development. This can be done by visual filed and visual acuity tests, by using specialist medical devices such as Takagi Projection Perimeter and Takagi Contrast Glaretester; as well as performing an OCT diagnosis for checking the retina and an electroretinography (ERG). In some cases, a DNA test is also performed.

At the moment there is no cure for retinitis pigmentosa, however there are several vitamins and supplements which may slow the progression of RP; among these, Vitamin A is the most common one. A recent treatment has been approved on the market in the European Union in 2011 and the US in 2013, referred to as Argus II retinal prosthesis, which is a retinal implant, known as a bionic eye. This treatment is recommended for severe cases of RP, where an electrode sensitive to light is implanted on the retina to replace the damaged rods and cones.

In the case of children who are affected by retinitis pigmentosa, it is important that an eye professional monitors the disease. Not only that, there are several aids and solutions for children to help them maximise their vision, such as glasses that expand central-vision and eliminate glare. Furthermore, guide dogs are used to help RP patients that have mobility issues to navigate in low light environments.

Remember that regular eye checks are indispensable, don’t miss your eye health check appointment with your local optometrist or ophthalmologist.

The image shown in this post is an image of our showroom at our office in Manchester, an example of how people affected by retinitis pigmentosa may see it.

More on eye diseases will follow in our next posts.

Keep an eye on our social feed!