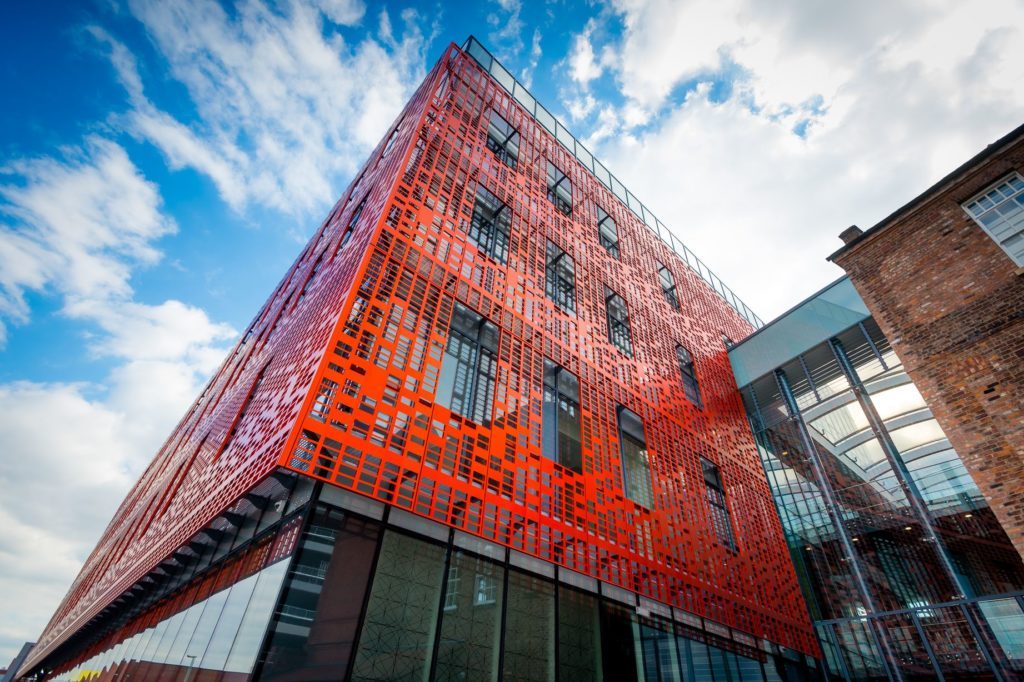 Did You Know ? Takagi Europe Location

Our office is located on the site of the original Manchester Royal Eye Hospital building located here since 1886, previously occupying other nearby locations since it was first established in 1814 . Almost 200 years later in 2009 the existing hospital services moved to a new building just 300m away as part of the hospital trusts expansion plan, now one of the largest teaching hospitals in Europe and globally acknowledged as a centre of excellence.

This move brought about the regeneration of this beautiful grade 2 listed building with the building frontage being kept in its original beauty while the rear was completely rebuilt to give a modern and fresh design space for med-tech companies. In September 2014 the development was completed and in September the following year Takagi Europe relocated to this iconic location. The new bright and generous space allows us to combine offices with a spacious product showroom, a real honour for us to be situated in such a beautiful complex and be part of the history of the ‘former’ Manchester Royal Eye Hospital. 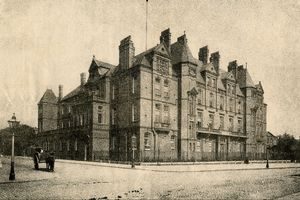