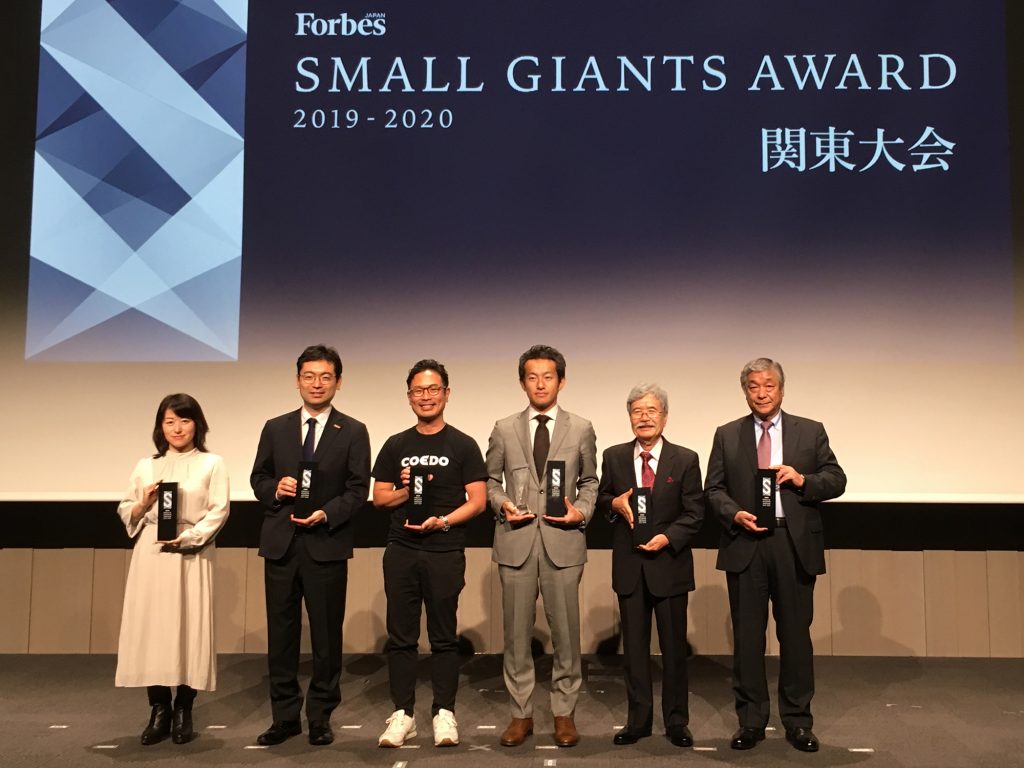 American Express awarded TAKAGI SEIKO the “Amex Special Award: Powerful Backing Award“ on the basis that TAKAGI SEIKO is a company that wants and can bring change. Receiving such an important award and having the ‘Backing’ from Amex is a considerable step of global importance for our company.

The “GLOBAL Niche Award” was also awarded to TAKAGI SEIKO as the judges have recognised our commitment to providing high-quality products that will contribute to eye healthcare worldwide.

The event was held as part of a project organised by Forbes Japan in collaboration with Amex to discover prominent companies.

Our colleagues from Japan had the pleasure to participate in the event together with over 150 people from a total of 6 companies who made it through to the final stage. Each finalist, including TAKAGI SEIKO, gave a presentation to the judges and the audience who voted and decided the winners. TAKAGI SEIKO’s president Kazushige Takagi had the honour of speaking about the company in a way that captivated the audience and demonstrated his vision and commitment to bring TAKAGI products to the world.

A big congratulations to our company for winning two huge awards! Also, for gaining global recognition from American Express and Forbes. 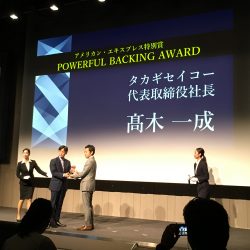 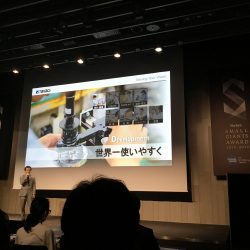 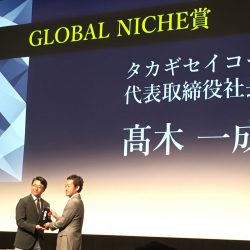 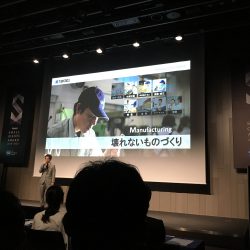